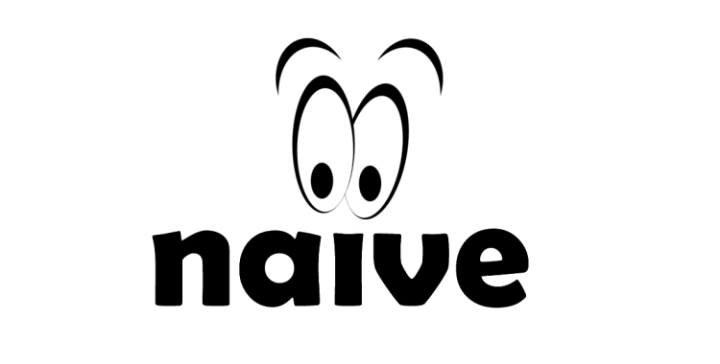 Proverbs of Solomon, son of David, king of Israel: For giving to simple ones — prudence, To a youth — knowledge and discretion.

Anything goes in many places, especially on the wide-open Internet. Inhabiting this cyberspaciousness calls for discernment.

Are you also wide open? That’s the sense of “naïve”, or the “simple ones”, in the original Hebrew in Proverbs 1:4. Or perhaps someone you know is “a youth”… either young in years or young in their faith. Proverbs has good advice for the naïve and the youth– they need prudence (craftiness or shrewdness in the Hebrew) and discretion.

The inexperienced one believes anything,
but the sensible one watches his steps. ~ Proverbs 14:15 (HCSB)

Do you have friends who believe (and share) everything they read? Maybe you’re a bit skeptical (or maybe not… some stories can be pretty believable), so “watch your step” before sharing. When in doubt, don’t.

Of course, you aren’t called to be the cyber police, but if the error is important enough to correct and your relationship is good with someone, you might want to direct them to accurate information. When needed, I check eMail and Facebook posts in Snopes.com, which is dedicated to researching misinformation, and then share the correct info with my friend.

I, Wisdom, live together with good judgment.
I know where to discover knowledge and discernment.” ~ Proverbs 8:12 (NLT)

What is good judgment?

Some choices we make on the Internet are obvious–for instance, don’t follow the links to lewd photos or take outlandish claims literally. Some choices we make in cyberspace might sneak up on us. I was caught recently. I care about injustices to people, but one article I read started going into more detail than was good for my active imagination. The next time an article seemed to promise the seamy side of a story, I bolted. It’s enough for me to know it happened, not the explicit details.

I can think of two scenarios I’ve encountered which I felt lacked good judgment. One person shared a series of photos that weren’t explicit, but about a fourth of them had sexual innuendo. If you have a mixed audience in your friends on Facebook: male, female, other cultures, … I advise against sharing something even mildly offensive in any way. We are the ambassadors of a holy God.

Another instance was a photo in a mommy blog of a naked child potty-training. Maybe that’s momentous within the family, but not for the world to see, especially on the Internet where child pornographers could potentially find and share that photo. If the child’s photo was taken with a mobile phone, the geolocation of that photo is part of the data, right down to the GPS coordinates for the home. I’m not trying to be an alarmist; it’s highly unlikely that photo will be found, but why take the risk?

Whether or not we are naïve or young, we all need discernment and discretion in our interactions on the Internet.

Do you have advice about being discrete and discerning on social media and in blogs?

Naivete and Discretion in the Socialsphere by Sus Schmitt is licensed under a Creative Commons Attribution-NonCommercial-NoDerivatives 4.0 International License.

3 thoughts on “Naïveté and Discretion in the Socialsphere” 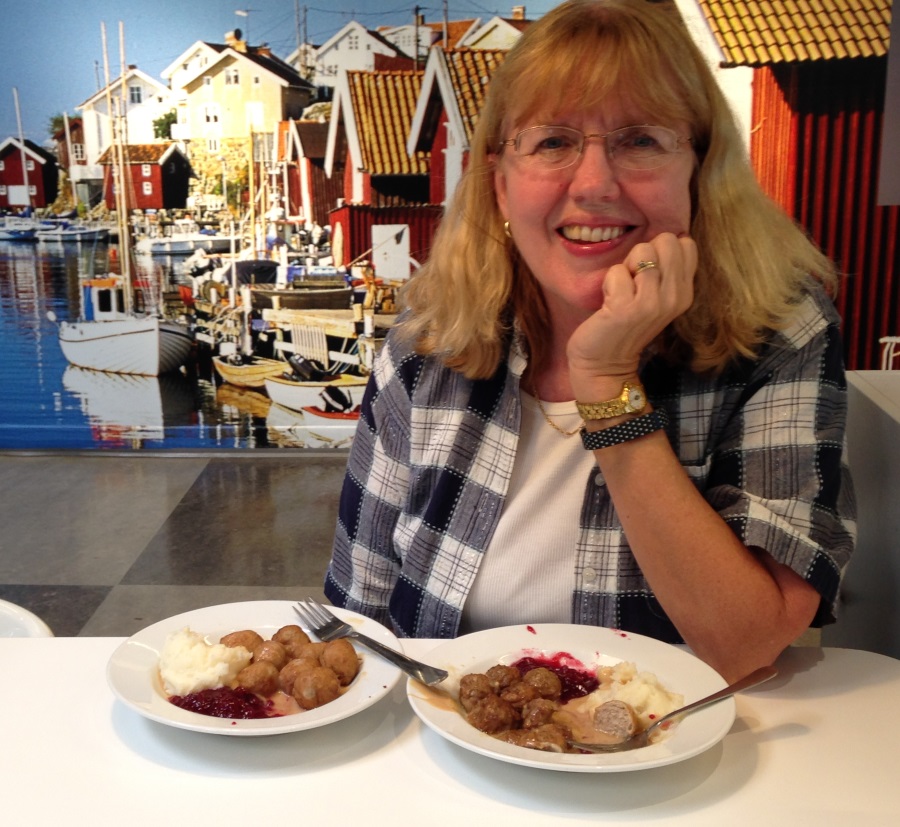